25.11.2013, Jeremy Corbyn MP:
why international anti-war conference is so important

International Conference on Current Phenomena of Antisemitism in Europe

Organized by the Jewish Museum Berlin,
the Foundation Remembrance, Responsibility and Future,
Berlin and the Center for Research on Antisemitism,
Berlin Institute of Technology

Antisemitism in Europe Today: the Phenomena, the Conflicts

The Jewish Museum Berlin, the Foundation Remembrance, Responsibility and Future and the Center for Research on Antisemitism, Berlin Institute of Technology, are organizing a conference on current phenomena of and conflicts about antisemitism in Europe.

Antisemitism expresses itself in different forms in today's Europe. The conference will address five of these expressions in a comparative approach:

The conference will present these different expressions of antisemitism in its European dimensions as well as political and cultural conflicts which have evolved around them. By presenting different international approaches in the research of antisemitism the organizers aim to connect discussions

that, as yet, are often led in limited national contexts only.

In five panel sessions specific aspects of antisemitism will be presented and discussed with the audience. The organizers are inviting an expert community, educators who work in the field of civic education, teachers and students.

Tagung: „We shall overcome!“

„A Theory of Peace:
Building direct, structural and cultural Peace“ 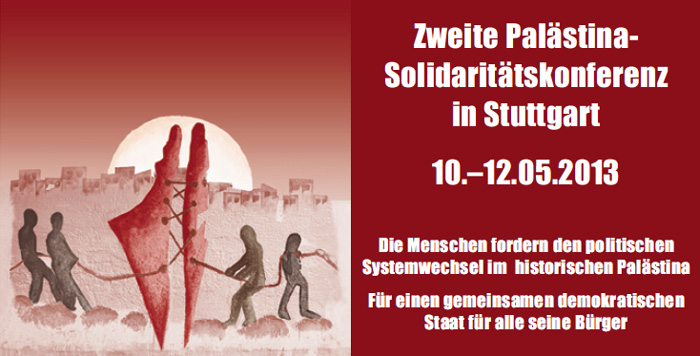